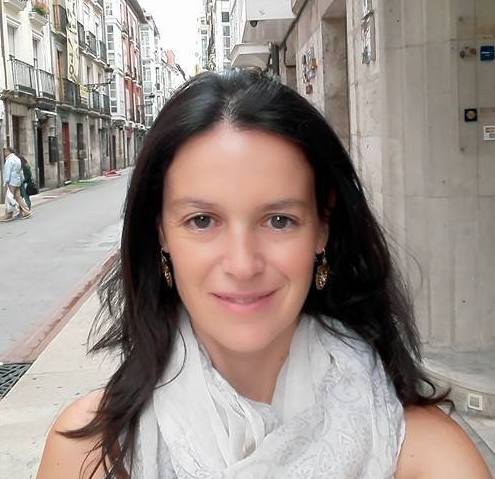 Angeles Canales studied chemistry at Autónoma University of Madrid and received his Ph. D. in 2005 under the guidance of Prof. Jesús Jiménez Barbero. In 2006 she joined the pharmaceutical company ROVI S.A. where she worked in the Research and Development Department during three years. In 2009, she moved back to academia as “Ramón y Cajal researcher” working at Complutense University of Madrid. In 2015 she obtained an associate professor position at Complutense University. Her research is focus on the study of molecular recognition processes by using NMR spectroscopy and in the development of new NMR methodologies to study complex molecules by using paramagnetic metals.

Complex glycosylation patterns containing multiantennary N-glycans are typically found in mature glycoproteins. However, the structural characterization of these glycans is rather challenging. Usually, standard NMR and X-ray diffraction techniques fail to provide specific answers on the structure and molecular recognition features due to intrinsic attributes of the glycan. As a promising approach, carbohydrates conjugated to lanthanide binding tags have revealed high potential toward this aim. This methodology has first been applied to the study of small oligosaccharides (di-, tri- and tetrasaccharides). Proceeding from this experimental basis, we have extended this concept to the level of high degree branching and long chain N-glycans. In addition, the molecular recognition properties of these complex glycans were characterized in detailed thanks to the unprecedented resolution obtained in the spectra.